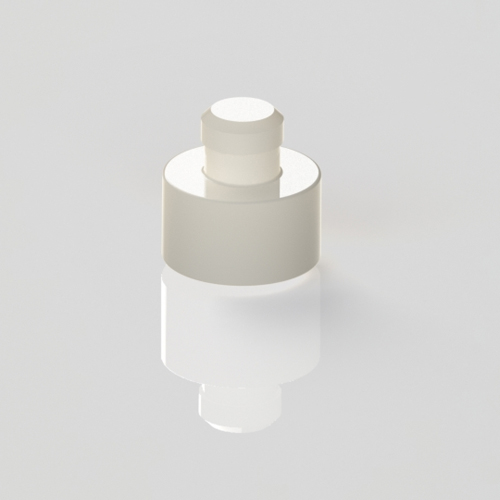 Seginus Aerospace LLC has released this PMA FAA replacement part to reduce the cost of maintaining your Honeywell 4-inch Diameter Precooler Control Valve for the B737 series aircraft.

The Environmental Control System (ECS) of an aircraft provides air supply, thermal control, and cabin pressurization for the crew and passengers. The functions of avionics cooling, smoke detection, and ?re suppression are also commonly considered to be part of the aircraft environmental control system.

To achieve the desired temperature, bleed-air from the engine fan is passed through a heat exchanger, called a pre-cooler, which absorbs excess heat from the air. The Fan Air Modulating Valve (FAMV) also aids in controlling the ?nal air temperature by varying the amount of air?ow.