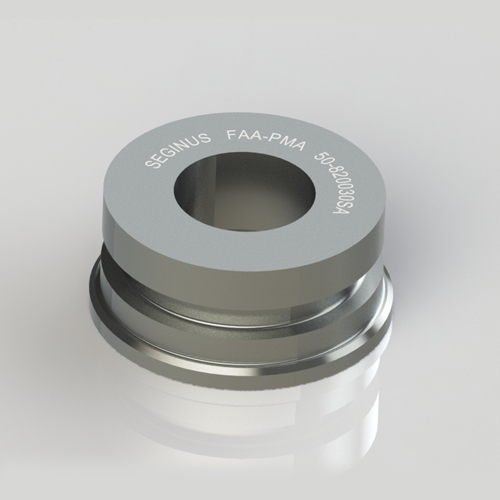 The Shimmy Damper Bearing P/N 50-820030, is a sub-component of the Nose Gear Shimmy Damper P/N 101-820020-15, which is used with the Nose Landing Gear Assembly used on various Textron King Air Series Aircraft.