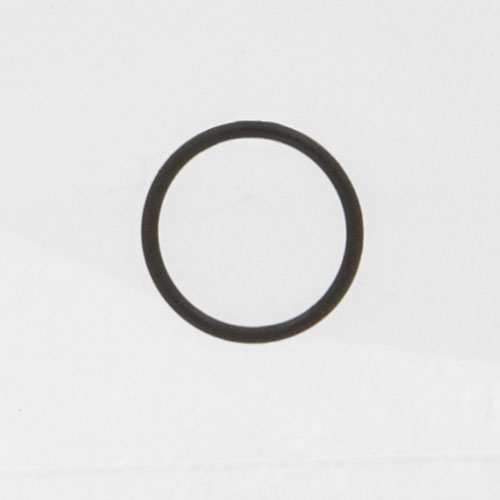 The O-Ring P/N 9200-116-0 described here is a part of the Electrical Magnetic Detector used in CFM56-5B, 5C aircraft engines. CFM56-5B engines are used in all models of Airbus A320 family. They are also used in CFM56-5C engines power Airbus? long-range A340-200 and -300 airliners. The Electrical Magnetic Detector uses a magnet to catch ferromagnetic metal particles in suspension in the engine?s lubrication system.